Picture a still puddle on the ground on a dark night. A distant rumble pierces the silence and the puddle ripples. Another rumble, another ripple. Twenty-first century Americans understand what follows. Because the image is iconic, we know it’s dark outside; the mood is tense; and people are about to die (at least the lawyer).

Patterns allow audiences to place context, meaning, and even project future events with minimal ease. American culture is largely united by visual patterns from film, which require less energy to detect than literary patterns. As a result, our visually-based society that values instant-gratification over meaningful contemplation has trouble recognizing design patterns, especially in literature. This poses a particular challenge to American Christians who believe that their creator is revealed and understood through the written word.

Identifying biblical patterns is key to comprehending what the biblical authors claim about humanity and God himself. Many of the misconceptions over the God of the Bible can be clarified by learning to recognize key literary patterns. Here is one example:

On the first few pages of the Bible, God creates humanity to rule over his creation alongside him. To do this, humans will obviously need wisdom. This wisdom comes in two forms, represented by two trees: a tree of life representing wisdom from God and a tree of the knowledge of good and bad representing wisdom as defined by ourselves. Rather than listening to the voice of God, the humans listen to other voices (first a serpent, then a woman); they see the forbidden fruit, desire its wisdom, take it, and hide their shame.

While most people know how the story continues, what is less recognized is that this scene is the origin for a strong biblical pattern – a ripple in a puddle. After humanity spirals into rebellion, God redeemed it through a family beginning with Abraham. Once again, God called Abraham to new land and to trust his wisdom, but Abraham instead listened to the voice of his wife, just as Adam did. Sarah took her servant Hagar and gave her to her husband. In her shame, Hagar suffered and hid from Sarah and Abraham.

A superficial reading of the text appears historical in nature, but by mapping the garden phrases on to this story, we can now see that the author is telling the reader Hagar was another forbidden fruit. Like the humans in the garden, God had planted Abraham and Sarah in land of blessing, they chose to trust in their own wisdom, and the result was disastrous. The Biblical authors are not condoning polygamy nor sexual slavery; they’re actually strongly condemning it.

A few generations later, God redeemed Israel from Egyptian slavery and planted it into a land of plenty, another Eden. Before the people entered into the land, Moses gave them instructions on how to live, including how to treat female captives. Moses claimed that when the men take the women, see them as beautiful, desire them, they must become their wives.

Understandably, this text makes modern readers including myself cringe, as it appears God is proposing sexual slavery. Yet, the text is charged with disapproval and warning from the authors who are clearly suggesting taking these women as wives was a rebellion moment like that of the Garden of Eden. As the story develops, the Israelite men stop listening to the voice of God and instead listen to the voice of their wives and take up the foreign gods leading to their destruction.

When Jacob listens to the voice of a woman (Rebekah), he deceives his father, and flees. When Israel chose Saul, it saw that he was beautiful and took him to be king despite God’s warnings. When David saw Bathsheba, he desired and took her. This literary pattern consistently reappears throughout the Bible, casting key moments as rebellious against God, though the text never explicitly claims as much.

But recognizing the distinct breaks in this biblical pattern are also key for understanding narratives and God’s identity. Whereas so many characters are planted in an Edenic setting where God’s bounty abounds, Jesus’s time of trial was set in a desert wilderness after a period of fasting where he had to once again rely on God’s word rather than the voice of another. When he did appear in a garden, it was after he had been betrayed, and he relied on God’s wisdom rather than his own. Unlike when previously rebellion led to others’ suffering and death, Jesus’s obedience led to his suffering and brought life to a new humanity.

Design patterns appear throughout the Bible, most if not all are formed from the first few chapters. Recognizing them allows careful readers to extract new meaning to familiar stories, but more importantly it allows discerning minds to develop categories for evaluating our own lives. Can we recognize the temptation to see what we desire, define it as good according to our own knowledge, and absolve ourselves of responsibility of shame or death (relational or otherwise)? Do we listen to the voices of others who confirm our desires or like Jesus seek God’s will be done, even if it means suffering for a time?

If you’ve enjoyed this post, I highly recommend checking out the Bible Project which helped me understand importance of Biblical design patterns. 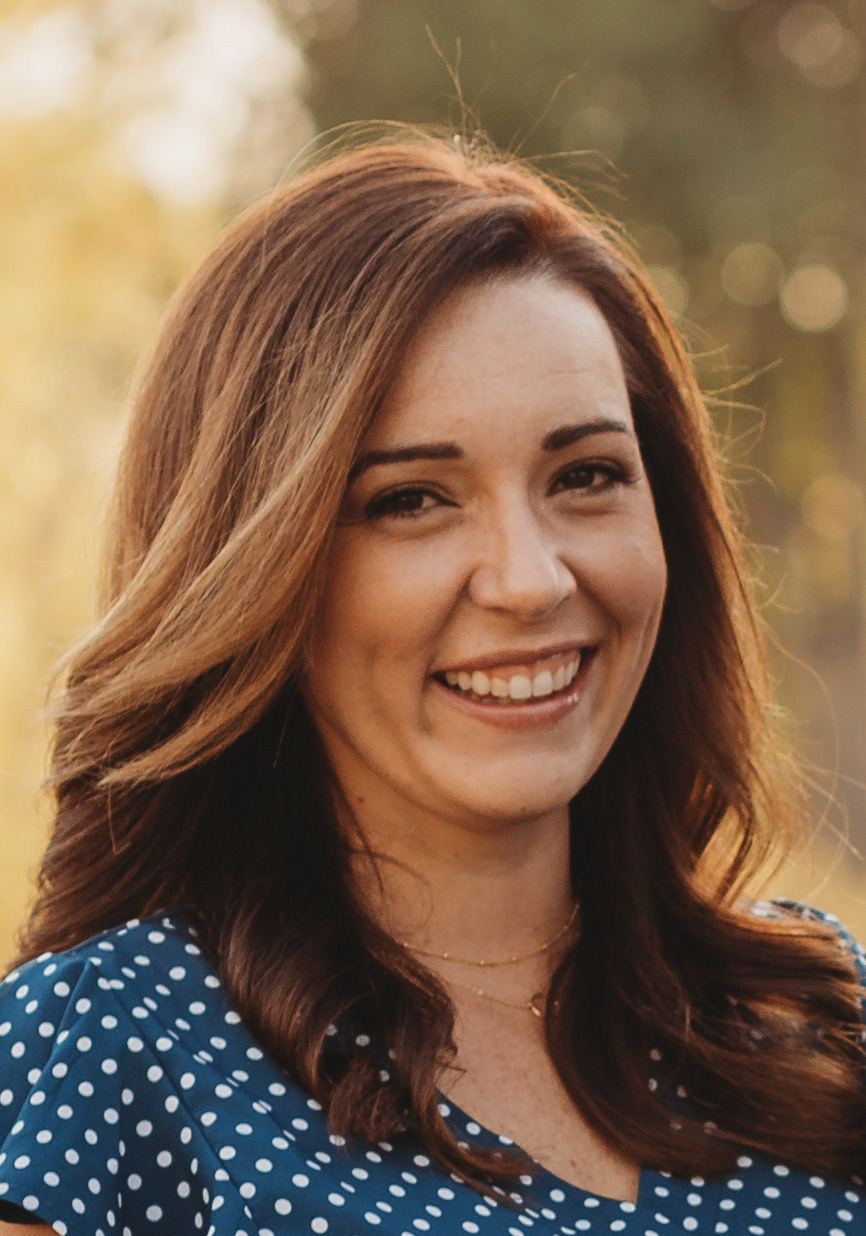 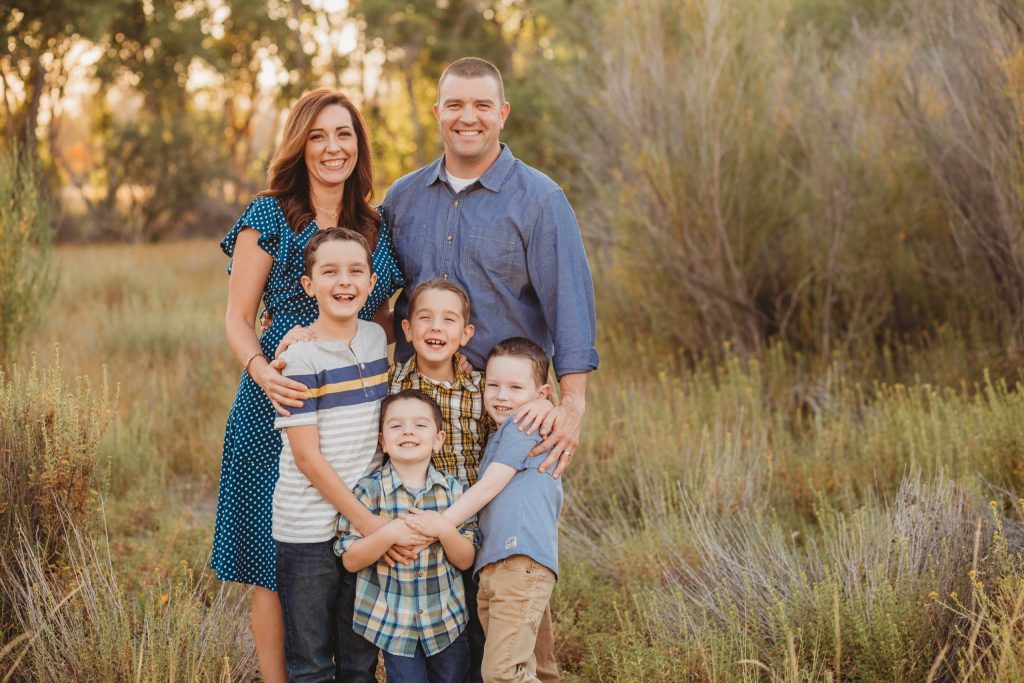